Where Have The Best Cocoa ?

Time:2017-07-04By:wendy
Cocoa tree growth in the latitude and longitude 20 angle in the narrow strip, the type of cocoa beans, origin and characteristics.

(1)(Criollo), cocoa in the Jiapin, unique flavor, but the production of scarce, equivalent to coffee beans in the Arabica (arabica) coffee beans, accounting for only 5% of global production; mainly grown in Venezuela, the Caribbean Sea, Madagascar, Java and other places.

(2) Forastero (forastero), the highest yield, accounting for about 80% of global production, the smell of spicy, bitter and sour, the equivalent of coffee beans in the robusta (robusta), mainly for the production of ordinary popular chocolate ; West Africa produced cocoa beans on this kind, in Malaysia, Indonesia, Brazil and other places also have a lot of cultivation. This kind of beans need to be roasted to make up for the lack of flavor, it is the reason that most of the dark chocolate with a scorch.

⑶ Trinitario (trinitario), the two kinds of hybrid varieties, due to the development of Trinidad and named after the combination of the first two kinds of cocoa beans, the yield of about 15%, origin distribution with Creo Lo, like Creole, is regarded as a treasure in cocoa for the production of high quality chocolates, because only these two beans can provide high quality chocolate acidity, balance and complexity.

African cocoa beans account for about 65% of the world's total output of cocoa beans, mostly in the form of futures in the United States buyout, but the vast majority of African cocoa beans is flastro, can only be used to produce ordinary popular chocolate; European high-quality chocolate manufacturers, will use high-quality cocoa plantations produced by the best of the beans, and some even have their own farms. 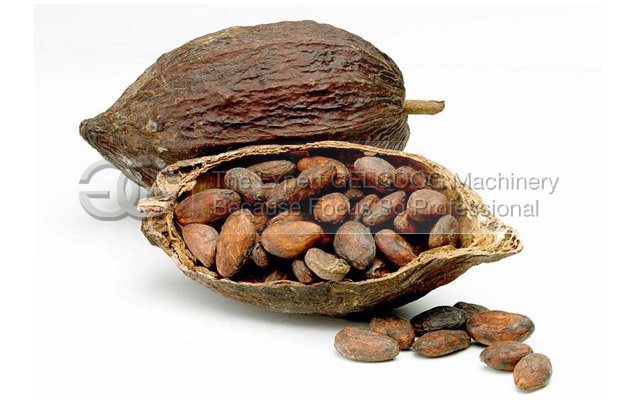