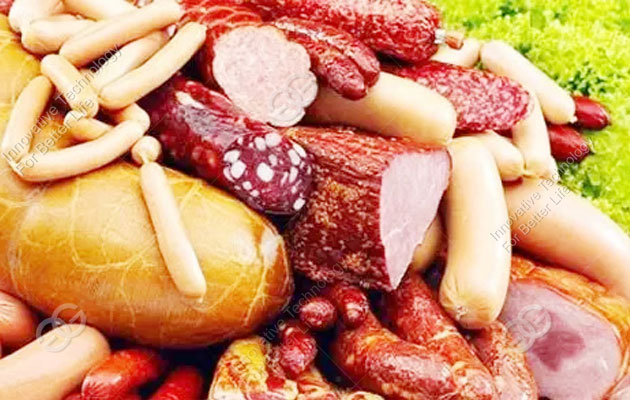 The Ministry of Agriculture predicts that domestic meat consumption will be 100 million tons in 2020, but according to the current domestic production capacity, the overall domestic production in 2020 is only 90 million tons, so there will be a gap of 10 million tons.
Leave Message For Price Thank you for visiting our site! Please feel free to submit this form with any questions or comments. We will answer your message within 24 hours.