How To Choose Good Wolfberry ?

Time:2017-04-28 By:wendy
How to choose the good wolfberry ? There are four ways for you to cara when you choose food wolfberry.

From the color to distinguish
Fresh wolfberry fruit due to different origin and color is different, but the color is very soft, shiny, full of meat; and stained medlar is the previous year's Chen goods, from the sense of view of poor meat, matte, appearance It is very attractive, so buy wolfberry time must not greed "color". Especially the stained wolfberry whole are red, even the wolfberry child pedicle to the white point is also red, and the normal wolfberry tip pedicle is mostly yellow or white, with pigmented wolfberry pedicle was red, with sulfur Baked in dark brown. As a result of the dye with the wolfberry is particularly afraid of water, it is recommended that you buy wolfberry can be a few tablets of wolfberry into the water, or deliberately rubbed with a wet hand rub, if there fade, it shows the use of pigment. 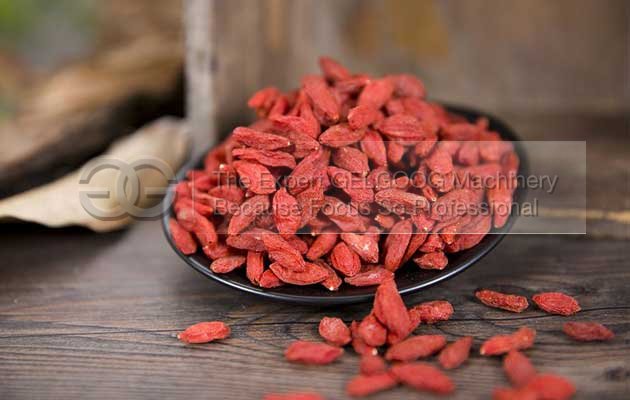 From the smell to distinguish
For the fumigated wolfberry, only need to grasp a hand with a hand cover, and then into the nose under the smell, if you can smell the stimulating choke taste, then you can certainly be fumigated by the sulfur.

From the taste to distinguish
Ningxia wolfberry is sweet, eat particularly sweet, but after eating a bit of bitter taste in the throat; and Inner Mongolia, Xinjiang and other places of the wolfberry sweet some tired, white alum bubble wolfberry chew up there will be bitter bitter alum, as played Sulfur wolfberry, taste showing acid, astringent, bitter.

Hope you can choose the good wolfberry from the four ways. We are doing wolfberry washing machine manufacturer. will share something about the wolfberry. To be helpful to your wolfberry business.